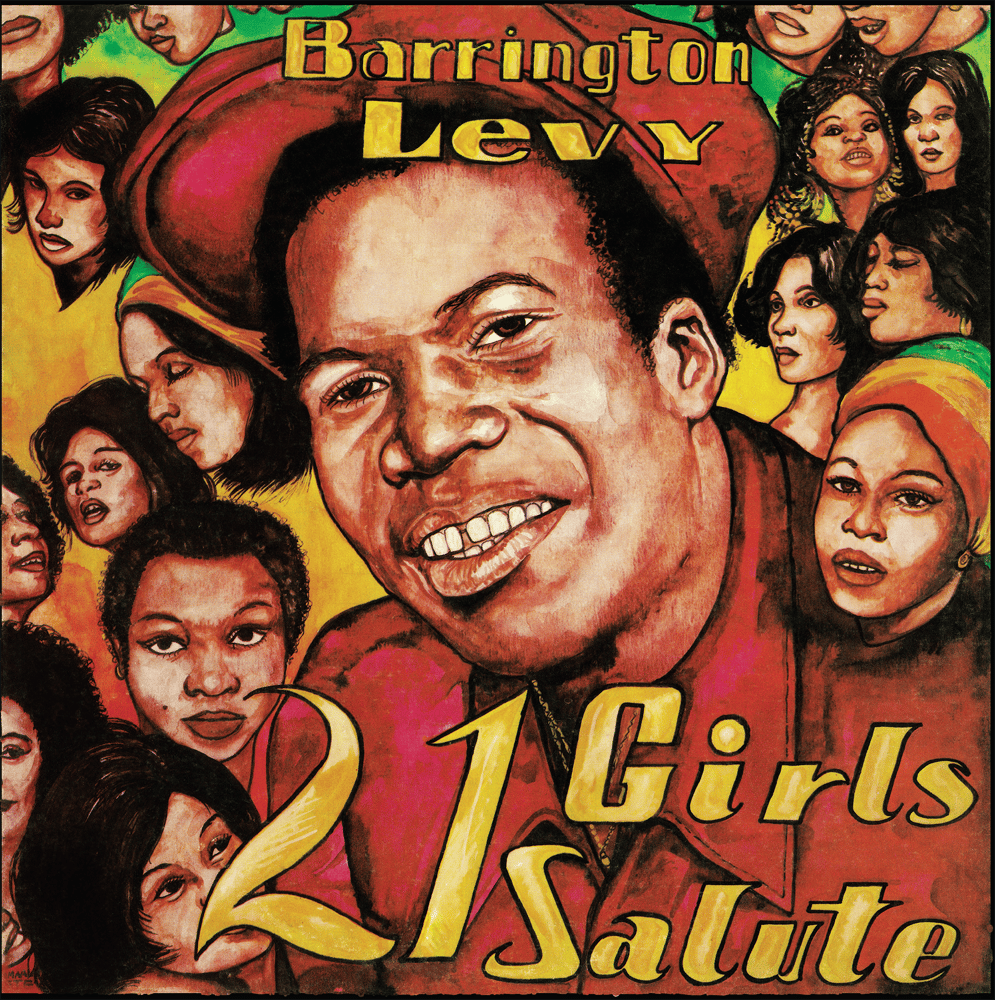 Barrington Levy's 3rd LP for Jah Life, another killer selection from the fruitful works of the Wright/Lawes/Levy axis. From the golden era of the Radics at Channel 1, mixed by Scientist at Tubby's, 10 tracks, great all the way thru. Finally available again, this was only repressed once before in the late 1990's, other than its original release in the early '80s.