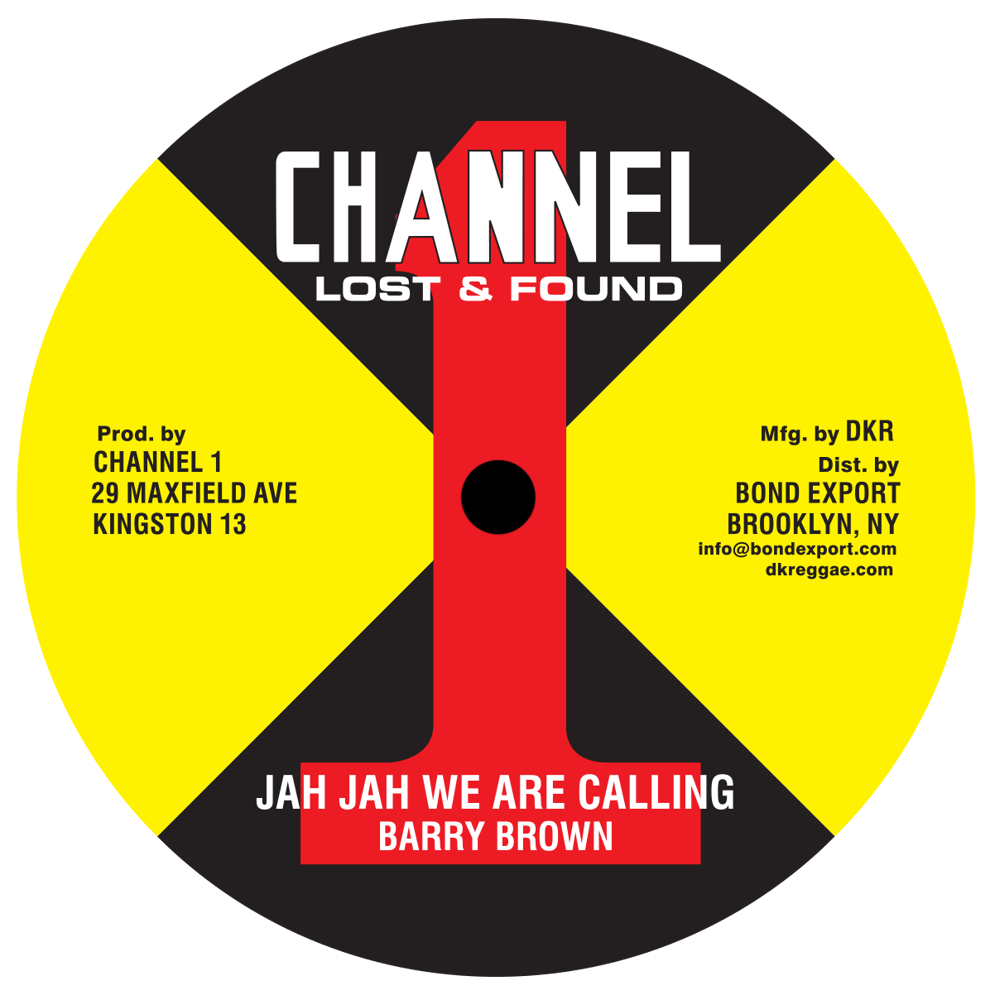 More killer previously unreleased Barry Brown from Channel 1, from early '80s sessions that at one point were slated to make up his aborted second LP for the label. Two slow and heavy Radics rhythms, no doubt these were played on dubplate by some of the sounds of the day.