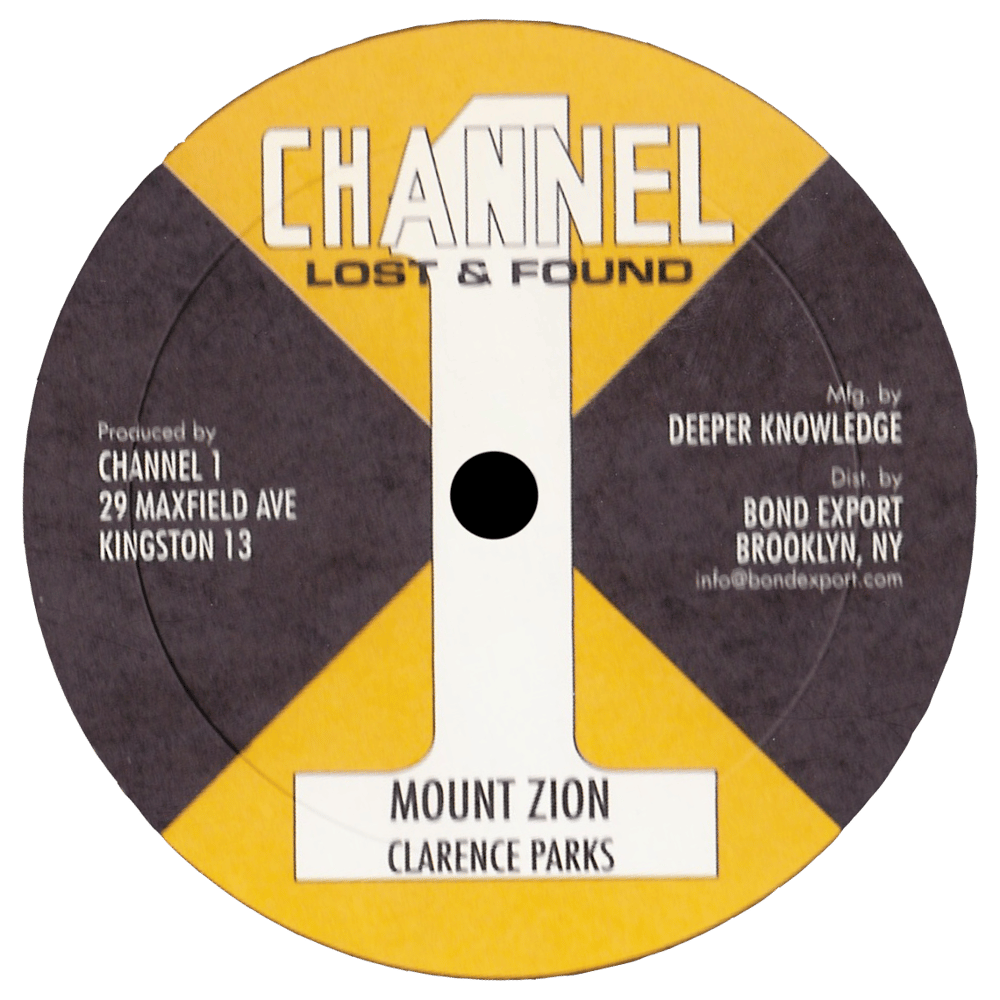 The Channel 1 Lost & Found series returns for it's fourth installment and it's the biggest and baddest one yet. Clarence Parks comes in heavy with two awesome tunes, both previously unreleased, again, both sides with dubs. You may recognize the rhythm for "Been So Long" from Half Pint's "Freedom Fighter" and a handful of other tunes, yet another killer Radics riddim employed by several producers working at CH1 at the time. The flip side "Mt. Zion" is a one-away riddim as far as we know, but we wish it wasn't! Heavy stuff, but that's not all...more unreleased Clarence Parks still to come!