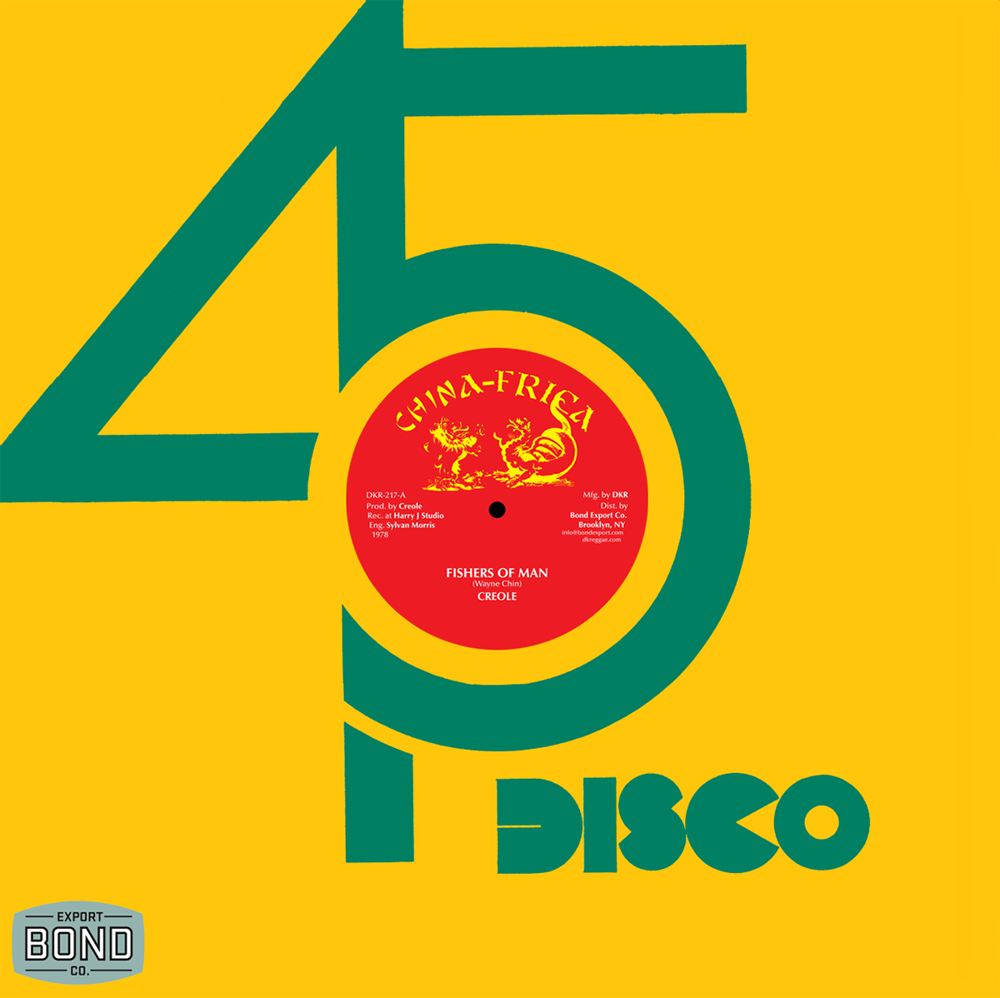 The definition of deep roots, here are a pair of almost never before heard tracks from the mythical Creole. Recorded at the same late '70s session as the legendary "Beware", this is the kind of music that DKR exists to forward. The A-side "Fishers of Man" is an extended mix, while the B-side "Walls of Jericho" is a vocal cut followed by a synth added version retrieved from dubplate. The vocal cuts are the band's personal rough mixes, which thankfully survived to now be heard. These tracks were meant for an LP that never materialized, but the full story of Creole will soon be told. Watch this site.

Player below will pay samples of all tracks on the release.