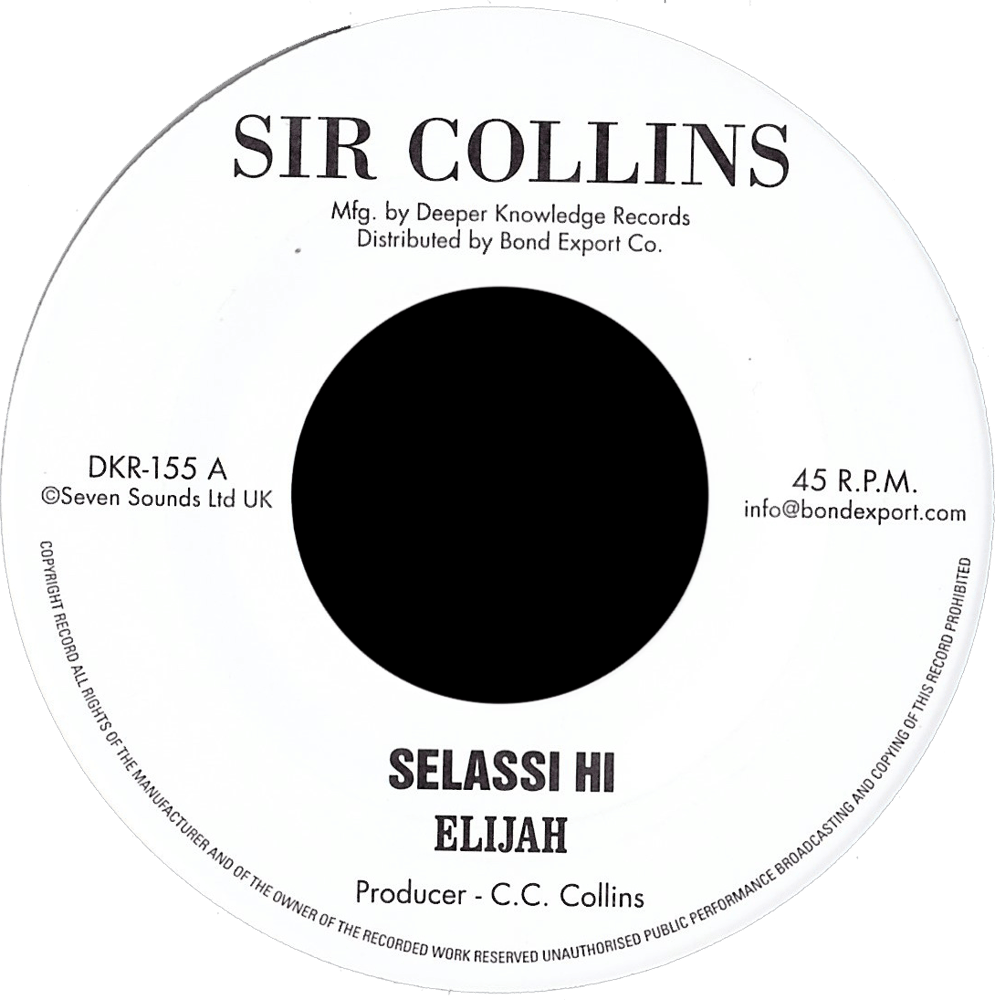 by Elijah and KC White

The mysterious Elijah cut this mellow and heartfelt 2-part single for Sir Collins, then apparently disappeared from the recording scene. But the tune made quite a mark in New York, where it was released on the very rare Bronx-based WARICKA label, enough to have been covered a few years later by KC White (we also reissued his cut, still available, see here!) The tune is also remembered fondly as a New York sound system favorite in the 1970s by those active back then. It was also released on the Ackee label in the UK, memorable roots reggae for sure.