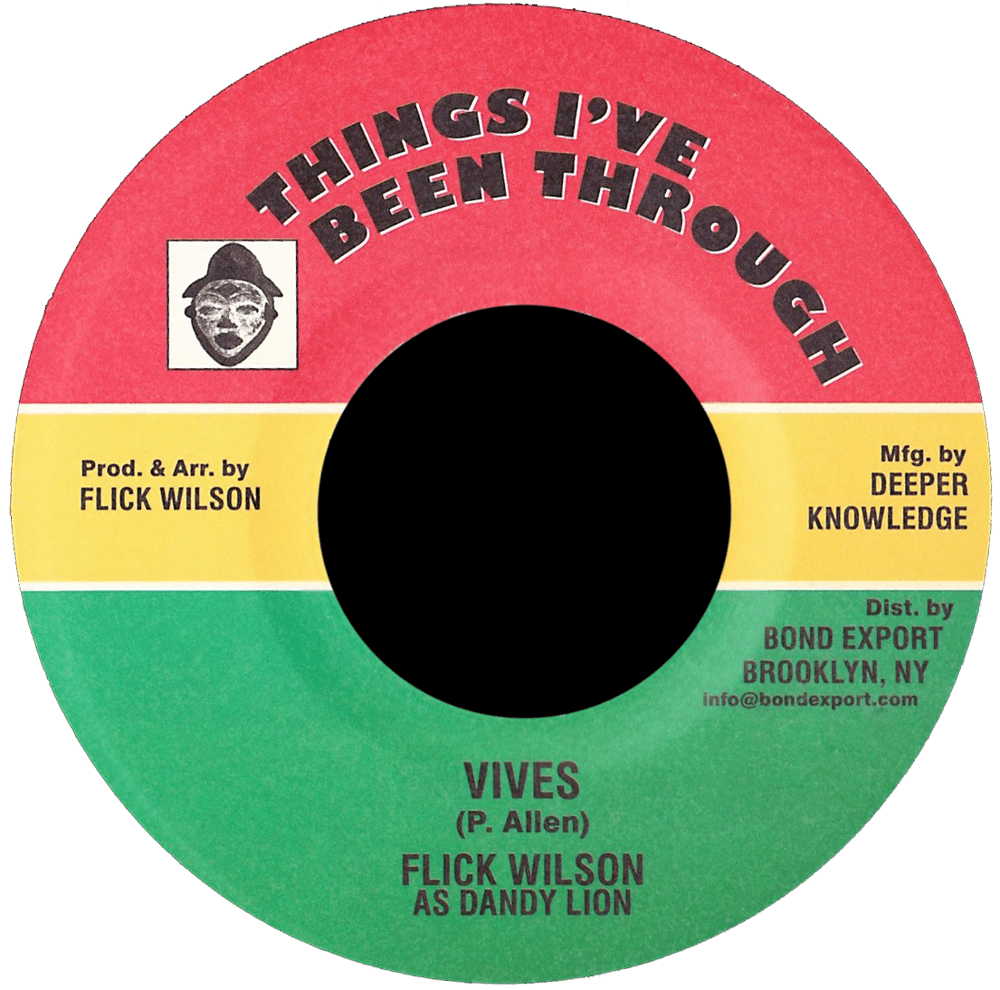 Flick Wilson (as Dandy Lion) - Vives 7" (Things I've Been Through)