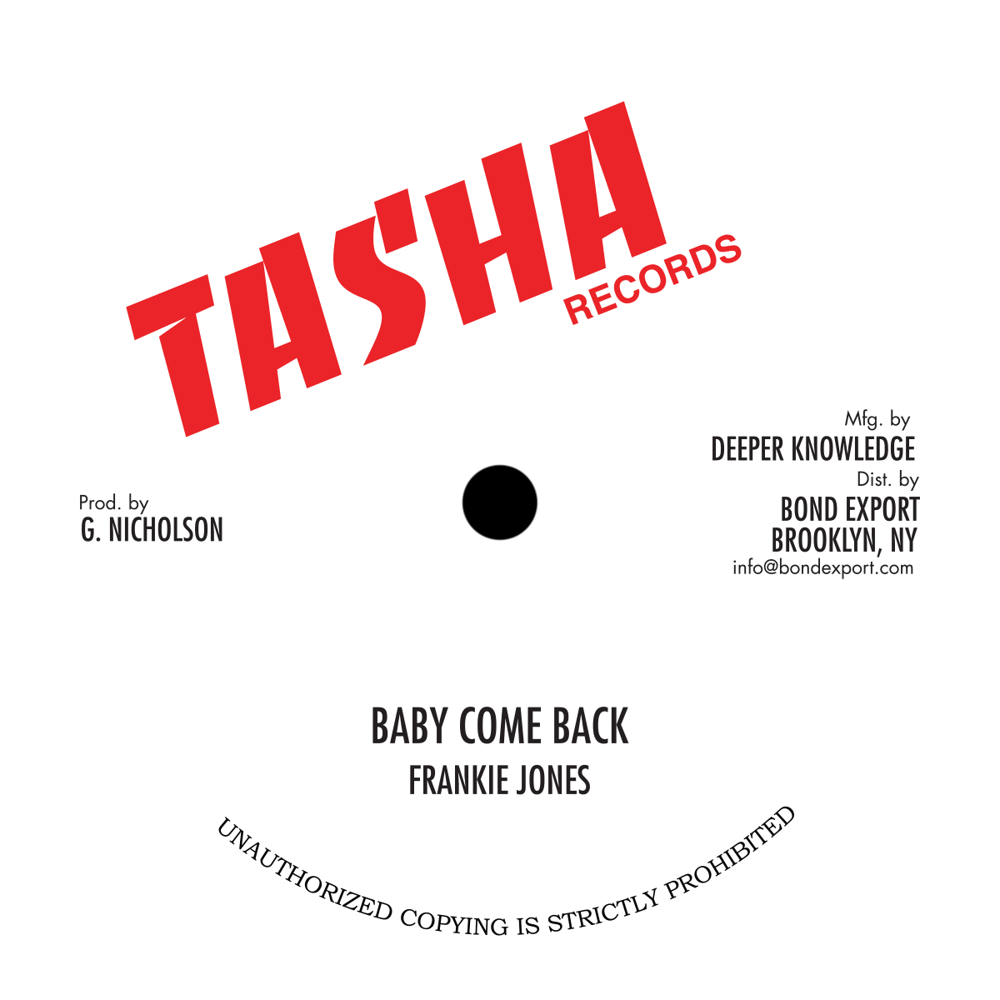 Finally, the Tasha reissue program returns with two ten inches featuring all 5 cuts on this massive rhythm, laid at Channel 1 with the Gladiators band. Frankie Jones' cut was released as a Tasha 45 in Jamaica, while the Steve Knight and Michael Palmer cuts were both included on LP's. A must have for fans of the super heavy mid '80s Channel 1 sound.