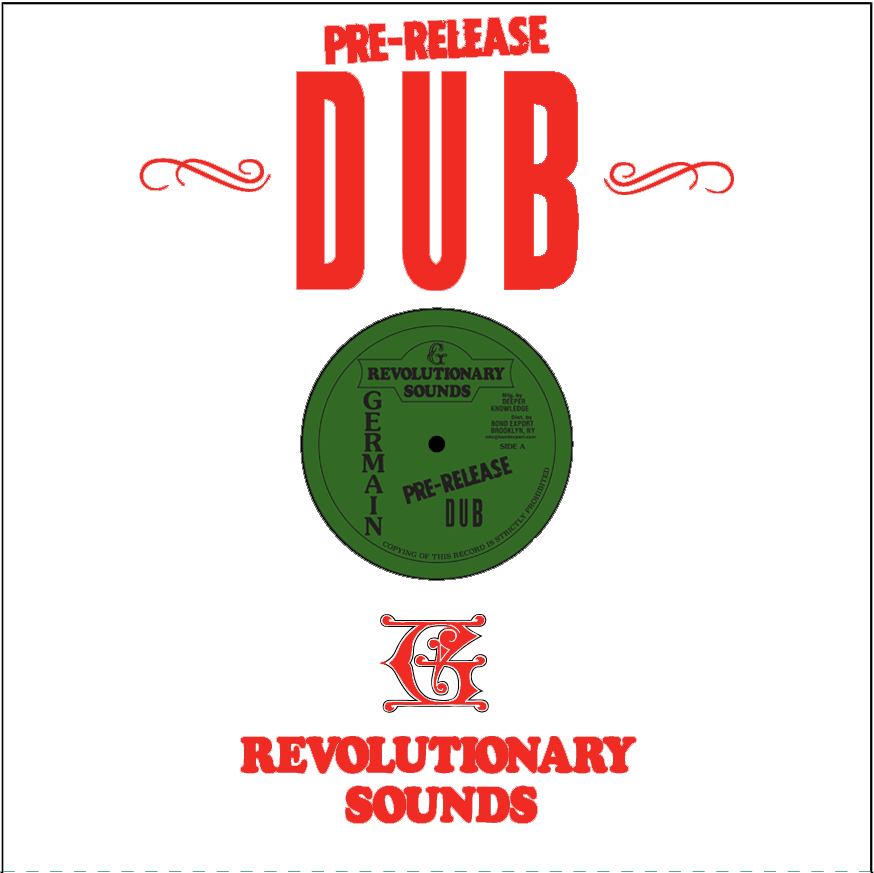 First time reissue of this rare and obscure Germain produced dub LP from 1983. This LP was long a source of confusion for collectors. Only ever released in small quantity on a Germain label with no titles or credits, this LP came in either a generic disco jacket or in the jacket for the totally unrelated and (then) aborted Jah Life In Dub LP. The 8 tracks on this LP include some prime Germain roots rhythms of the day, including a very sound system/dubplate style choice of 3 different cuts of the 'Dirty Harry' rhythm! We're happy to make this excellent LP now available to all, in a great looking hand silkscreened disco jacket, adorned with its fitting new title of Pre-Release Dub!