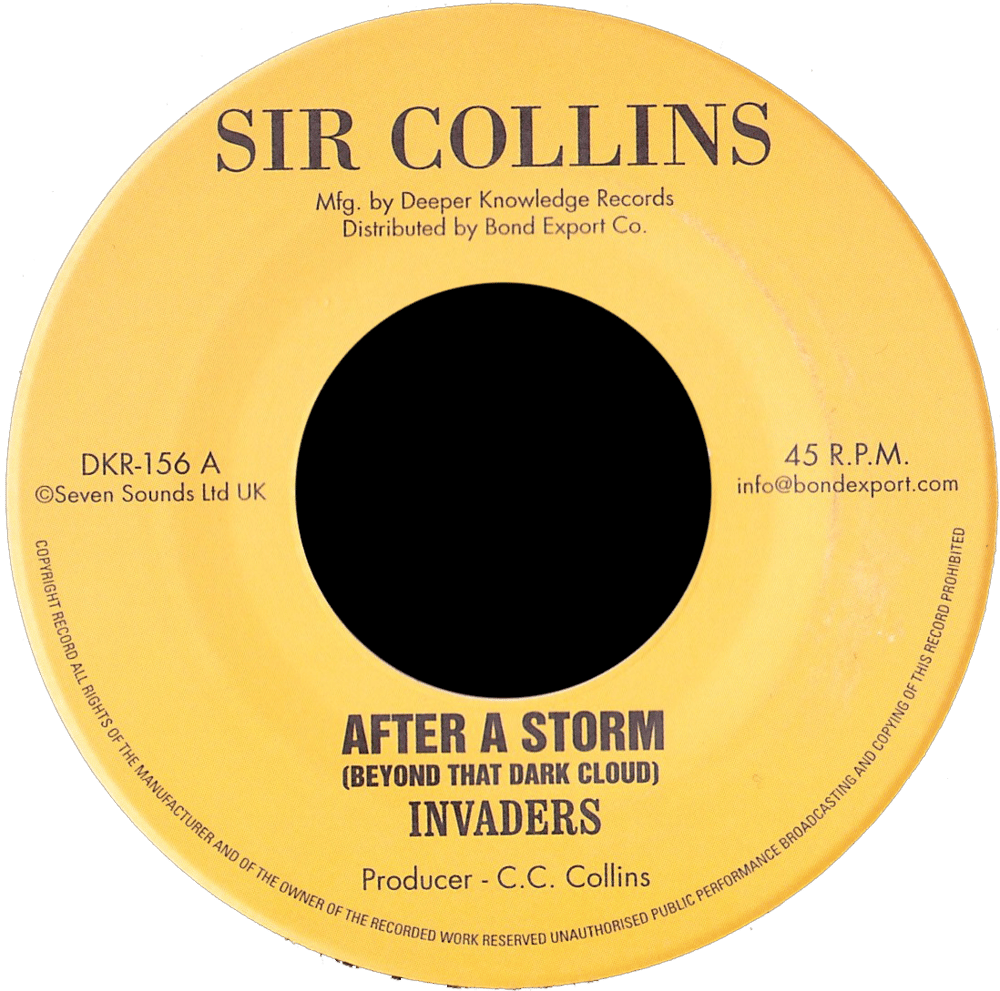 Back to The Invaders, as you might now know, one of our favorite artists. These two songs were released on a frighteningly rare single in JA on the Invader label, while "After a Storm" was also released as a pre-release blank in the UK. The Invaders sublime and soulful harmonizing wins again, these tunes are as catchy as ever forty plus years later.