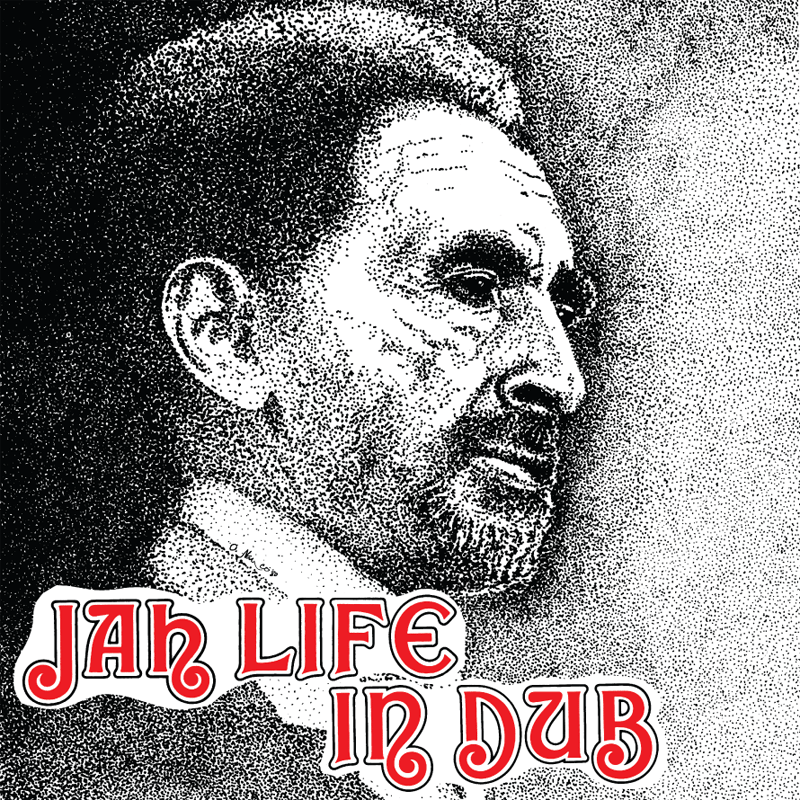 by Barrington Levy and Scientist

The infamous and legendary "Jah Life in Dub" LP, finally released. Originally slated for release in late '80/early '81, this was to be Jah Life's first dub LP, featuring all exclusive mixes to now-classic Barrington Levy tunes. For one reason or another, the LP was never released. To confuse matters, a couple years later, some of the unused jackets were given to Germain to house an untitled dub LP of his productions. Naturally, we needed to rectify this situation. So here it is, finally released 34 years later! Featuring ten killer dubs to Barrington Levy tunes, ALL MIXED BY SCIENTIST AT KING TUBBY'S. Six out of the ten tracks are previously unreleased mixes, including a dub to the song "Jah Life" which has never been available anywhere before. As an added bonus, the first pressing of this LP will come housed in the original jackets from 1980, which features killer artwork by Oneil Nanco.