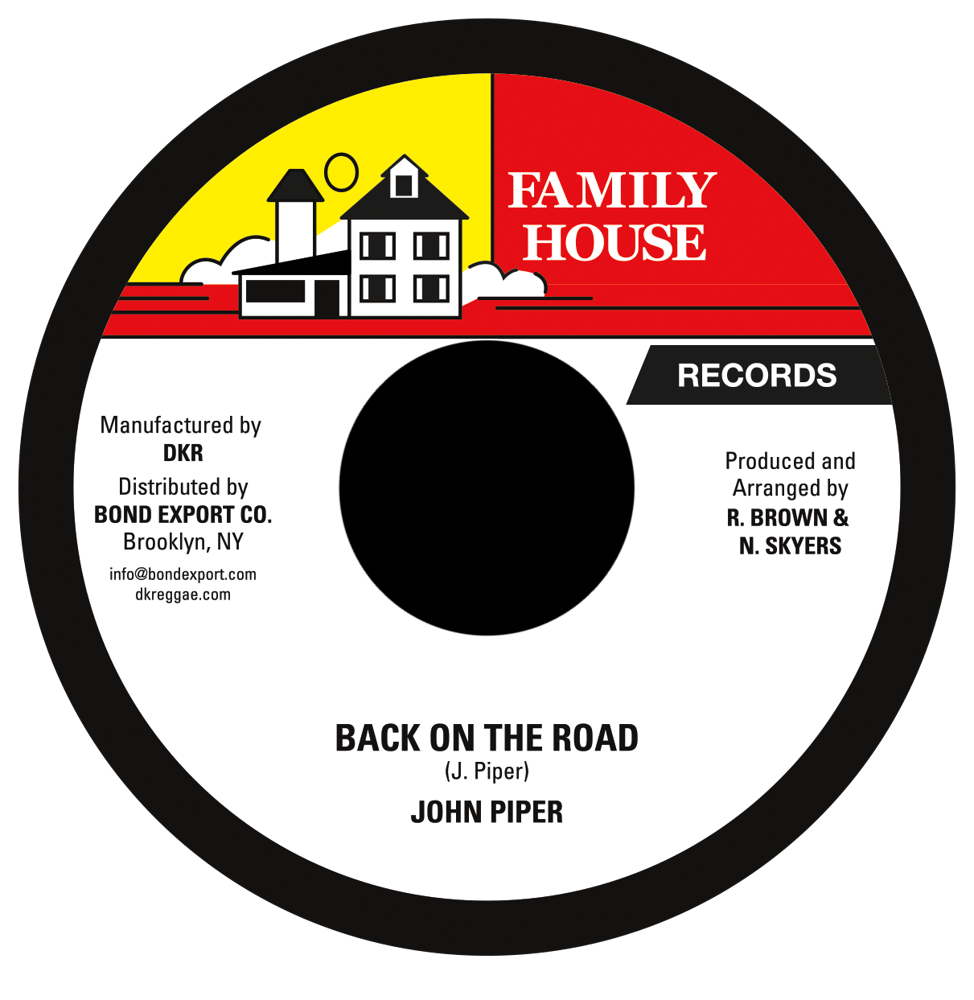 John Piper - Back on the Road 7" (Family House)