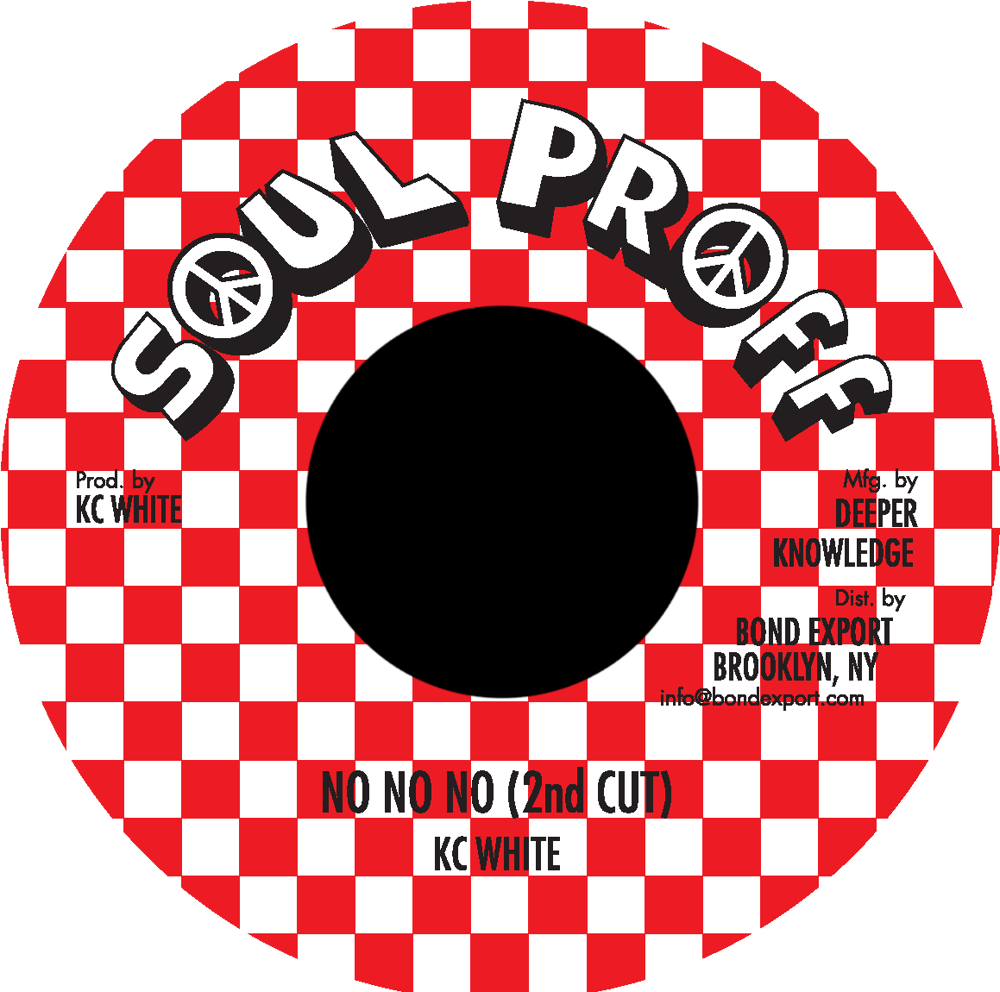 Finally reissued, the murderous second cut of KC White's take on "No No No." A few years after his breakout 1973 tune, KC migrated to New York where he took up work at Brad's Record Den on White Plains Road in the Bronx, and began working at Bullwackie's nearby studio. It was around this time that he went back to JA and re-cut "No No No" in the updated 'rockers' style, heavier than before, and with the Heptones on harmonies. This tune was originally released as a 12" single on Brad's in-house Clocktower label, and never re-released since. Arguably better than his first take, if you like late '70s rockers this one is a must.