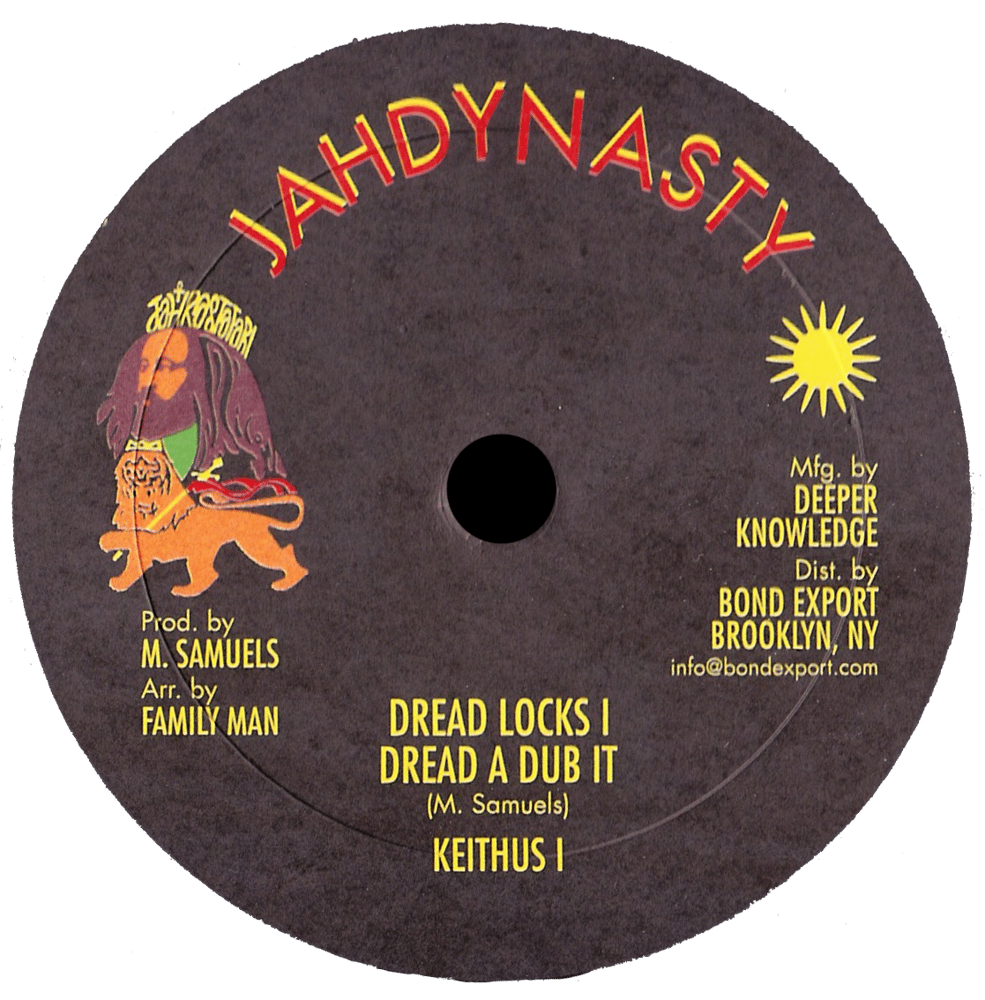 Click here to hear a sample of "Dreadlocks in the Ark"