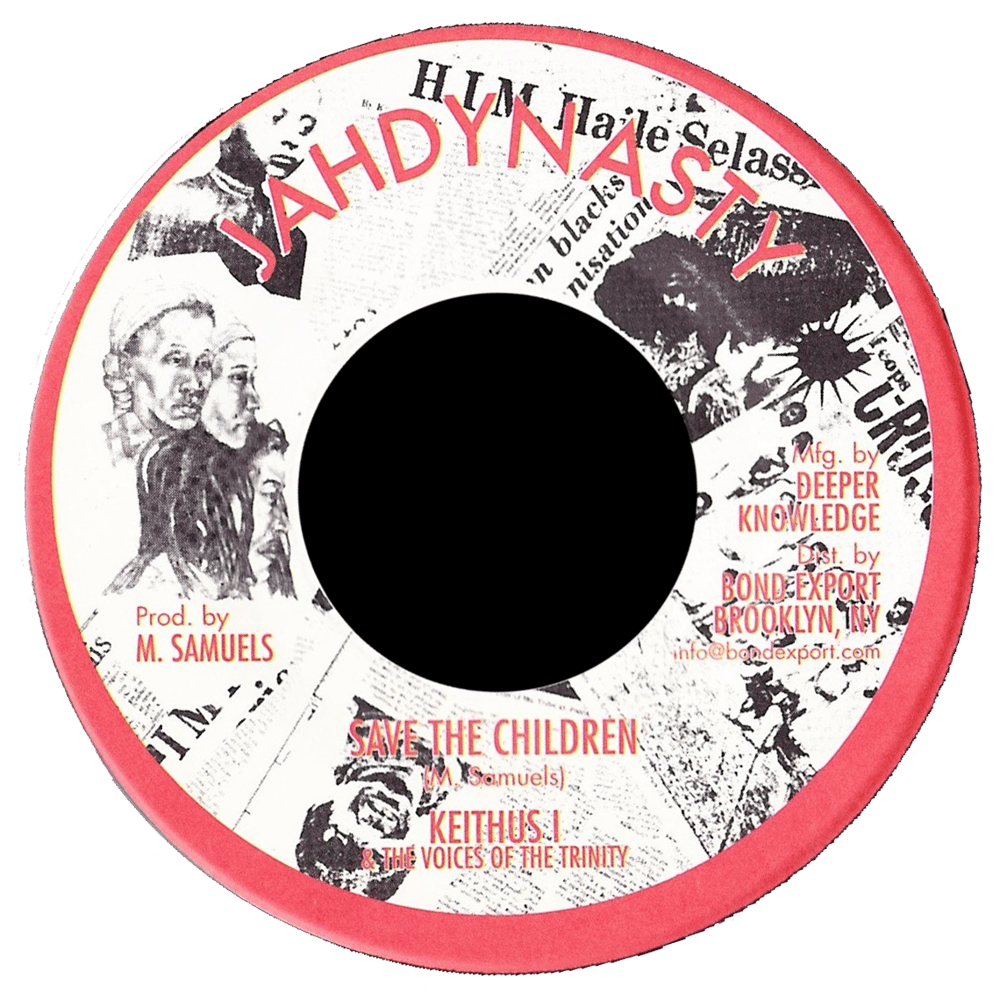 by Keithus I and Voices of the Trinity

Click HERE for a sample of "Save the Children" (dub)