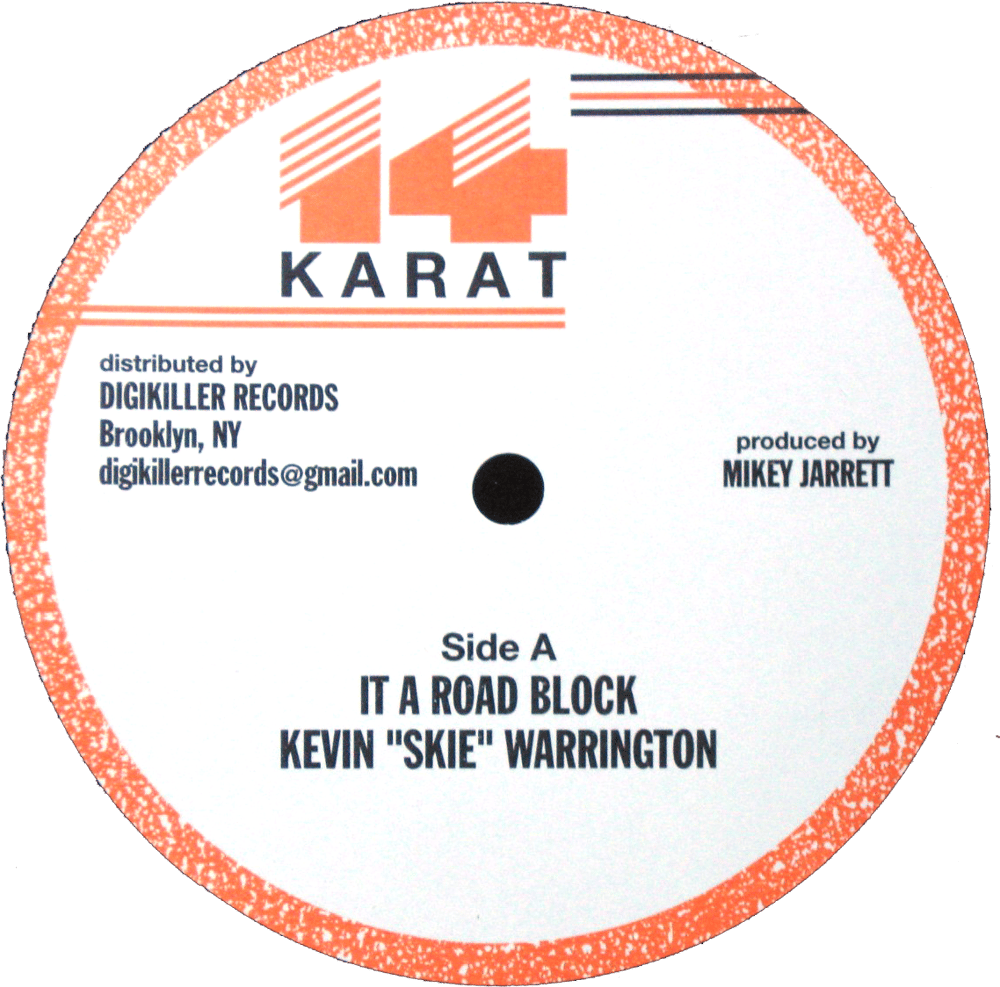 Produced at Channel 1 in the mid '80s, then voiced in New York, these Mikey Jarrett productions utilize one of our favorite heavy rhythms of its era. The Skie Warrington 12" was only released in NY, and is presented as it was originally issued.