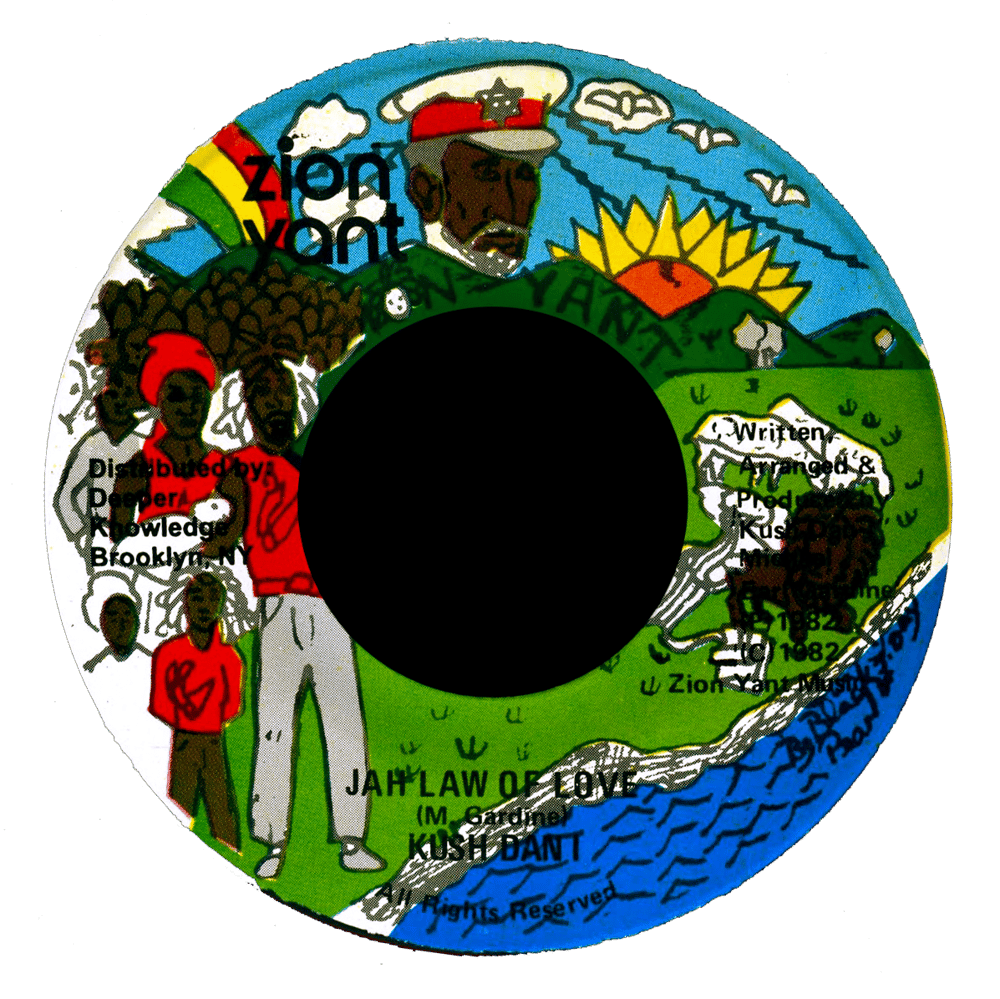 by Kush Dan I