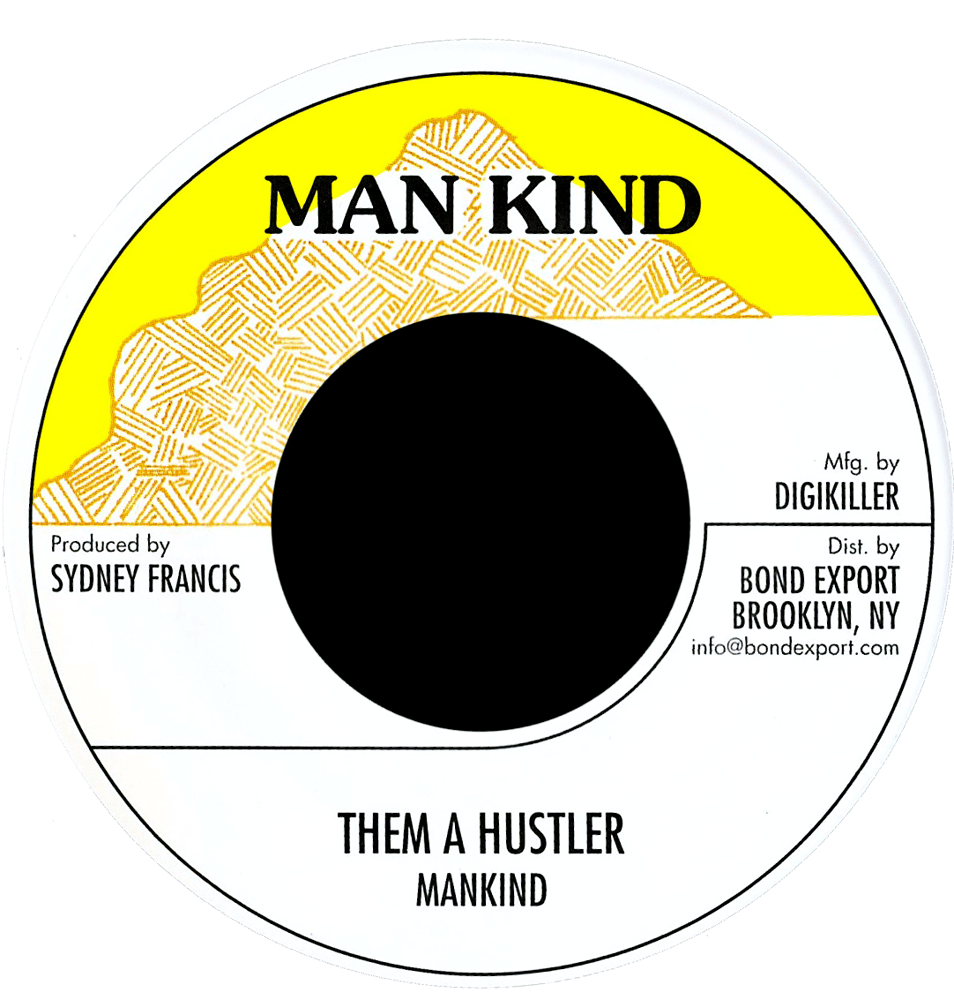 More '80s digital heat from Sydney 'Mankind' Francis! Re-presenting two of Mankind's best early digital tunes, both of which slightly pre-date his classic double-sider 'These Three Girls/Country Life' (still available from DKR!). "Them a Hustler" is on a killer one-away digital riddim, which utilises the sleng teng bassline, yet stands alone. "Some Girls Wicked & Wild" is a duet with an unfortunately nameless female singer, definitely one of the best combi tunes we've heard, again using a great one-off digital riddim. Both of these now very-rare tunes were originally released only on 7-inch in JA, in tiny pressings, dubiously and inexplicably with bogus artist credits. No matter though, they are back now for all to enjoy, further proof of just how amazingly fertile the '80s digital era was, and how many great tunes from it are still being brought to light!