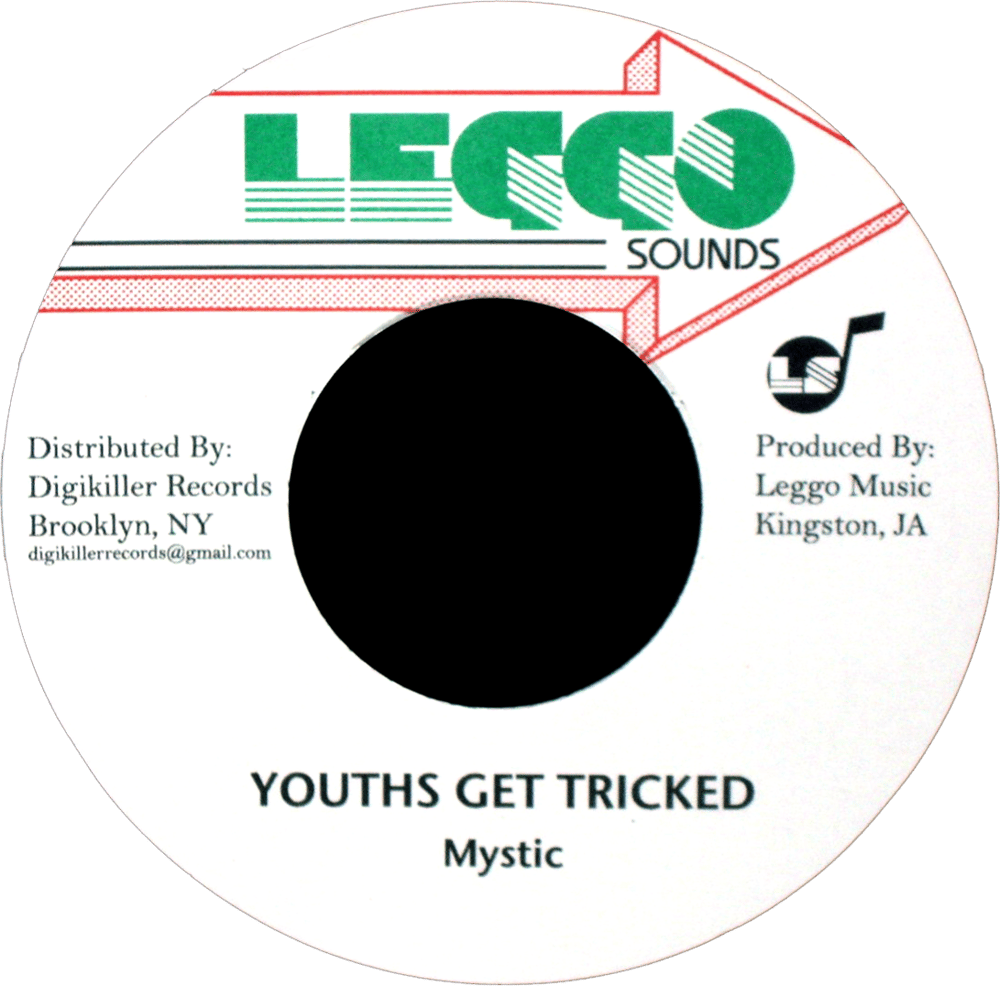 Forward to 1995, with "Youths Get Tricked" by Mystic. A pinnacle of 1990's digital roots, wailing against the corruption of the upper class.