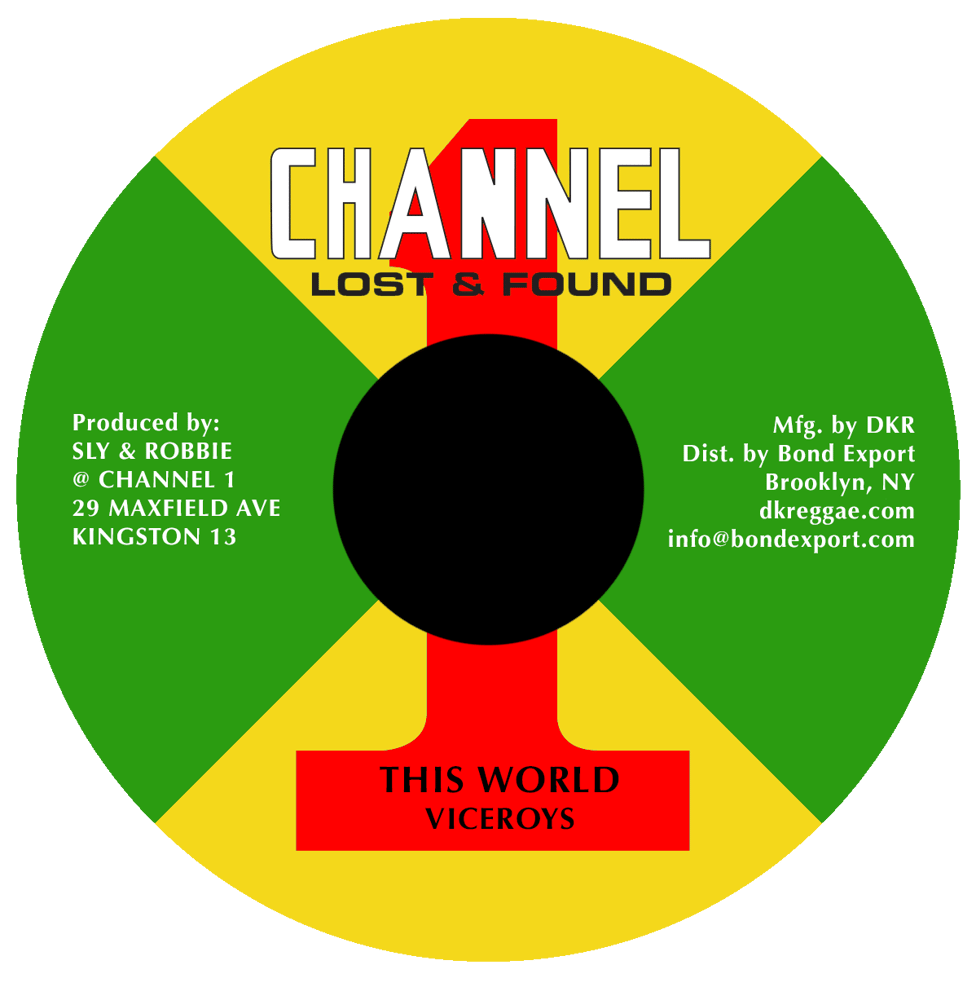 Produced by Sly & Robbie at Channel 1 in the early '80s. This killer Viceroys tune was never released at the time, but was played by some sounds on dubplate and has become hunted by collectors ever since. Great lyrics and a spare, heavy mix elevates this tune to more than something that didn't make the cut for release.