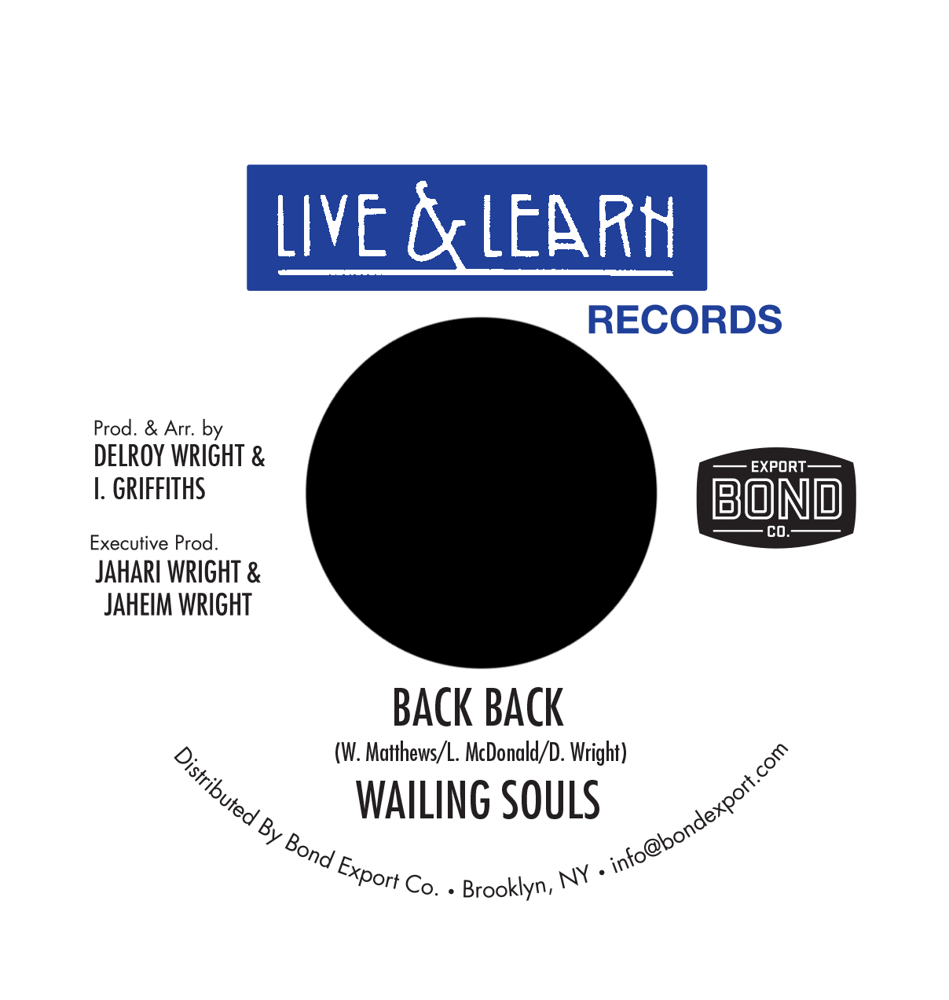 Killer one off mid '80s Wailing Souls in the 'live digital' style from the their run with the Live & Learn label who they made several great albums for. Along with the Mighty Diamonds, the Wailing Souls are reggae's greatest harmony group. This is the first version of the tune that later became "Shark Attack" when the Souls signed with the Chaos label in the early '90s.